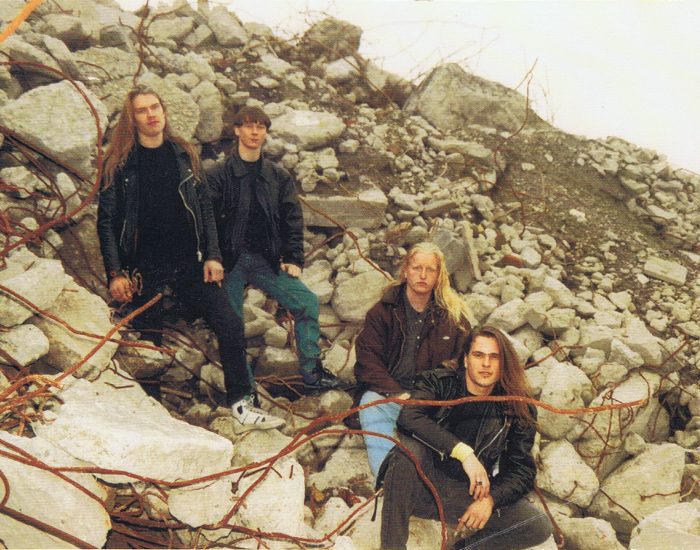 Threnody was never very successful to stick to the same drummer. Starting with demo “Ode to the Lamented” (1990) Marc van Bel was first, soon to be followed by John Mutters on both the demo “Profanation” (1992) and the debut album “As the heavens fall” (1993). Marcel Gootjes was the drummer on the 1994 European tour followed by […] 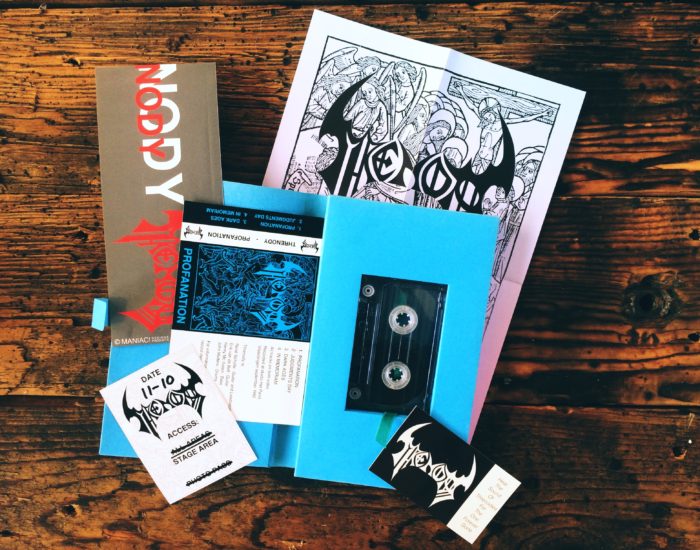 Making a time warp to 1992: This was the press-kit of our second demo-tape “Profanation”. The tape that gave us good press, numerous good reviews, great fans and within weeks the first record deal.